On December 26, the nubia Red Magic 8 Pro series is set to go on sale, and we have now received an official look at the impending devices as well as some important specs confirmation. Red Magic 8 Pro’s smooth sides and amazingly small bezels will significantly remodel the series.

The phone will have a freshly created BOE screen panel with claimed 93.7% screen-to-body ratio and symmetrical 1.48mm thick side bezels. The panel will include a 120Hz refresh rate, an under-display selfie camera similar to the Red Magic 7 series and the phone has  Android 13 OS preinstalled.

The Red Magic 8 series, which will debut as the first gaming smartphone in the world to use the Snapdragon 8 Gen 2 mobile platform, is anticipated. As some of its series will provide up to 18 GB of RAM and up to 1 TB of storage, it is anticipated to be available in a variety of configurations. The gaming phone has UFS 4.0 storage and LPDDR5 RAM to provide a fantastic gaming experience.

The new Red Magic 8 Pro will have a 5,000mAh battery, with some variations having a larger 6,000mAh battery. The gadget will also have a 165W charging capacity. According to some sources, the device charges from 0% to 100% in about 15 minutes. The Red Magic 8 Pro will have an eight-cell battery, according to Nubia. The lifespan of the battery and the smartphone are both protected by this independent cell battery. The ZTE-owned company has stated that it will take just 14 minutes to fully charge the device when utilising a USB-C to USB-C cable. All because of the 165W quick charger. 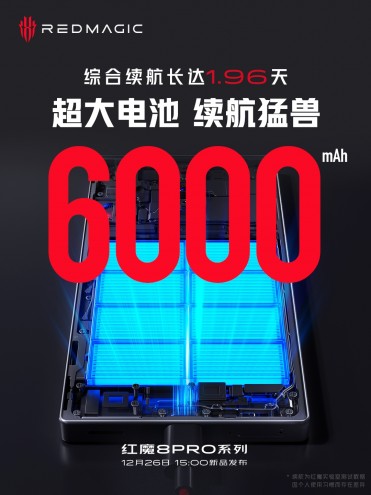 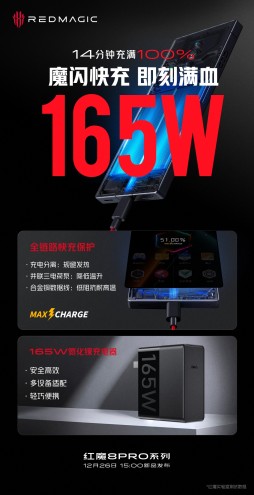 We could also pick out a caption that said “47 hours of battery life” on the teaser image that the company released. A 6000mAh battery has the capacity to last that long. We can’t really believe that number, though, as a gaming phone that will see significant usage from most users. The use case for which the device will be able to provide you with that much battery endurance has not been disclosed by Nubia. But based on my experience, that won’t be for gaming.

SNL: Pedro Pascal is Dark and Gritty Mario Inspired by The Last of Us All You Need to Know